Adam is being held in Wise, Texas under suspicious circumstances. I spoke with him earlier today and he asked me to write something about what is going on. First of all, I should introduce myself. I am the Press Secretary for the Adam Kokesh American Referendum Project, Adam’s Presidential Campaign. 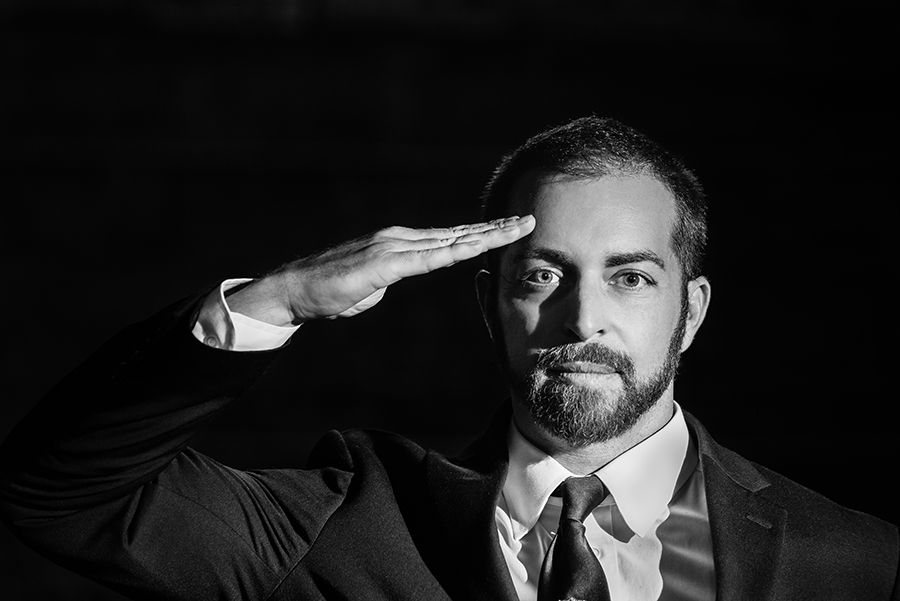 This past Tuesday, January 16th 2018, Adam announced his bid for the Libertarian Nomination for the President of the United States. Around 40 minutes later, he was pulled over by Texas police officers not once, but twice while on his way to a Bitcoin conference in Miami. After demanding that he turn off his camera and after bringing police dogs to search “No Force One”, his RV, they arrested him. He is still in jail.

The media has said nothing. A candidate for President from the 3rd largest political party in the country has been jailed and instead, the media is talking about what Trump had for dinner. I was involved with Ron Paul’s campaign in 2012 and we experienced a Media Blackout of Dr. Paul. It paled in comparison to what is happening to Adam Kokesh. There is no media presence whatsoever. I have to give credit to one exception, Reason Magazine, which published a small article about the arrest. The silence is deafening.

The founders of this country believed in a free press and said it was necessary as a watchdog on government. John Adams wrote, “Liberty cannot be preserved without a general knowledge among the people.” (John Adams, A Dissertation on Canon and Feudal Law.)Thomas Jefferson said, “Our liberty depends on the freedom of the press, and that cannot be limited without being lost.” (Thomas Jefferson, letter to Dr.James Currie, 28 Jan. 1786) I could go on and on.

Adam is again taking up the cause of FREEDOM as those long dead heroes did. Again, we are confronted by a government that strips away rights such as freedom of press without a second thought. I, for one, will not sit down and take it. Over the past few days I and his campaign have tirelessly spent hours contacting the media asking them to cover this important act of aggression by the Texas Government. They have not listened. We are few and you are many. Adam asked me to have you call as many media outlets as possible. Below is a list that you can start with to contact the media. There are phone numbers, email addresses, and contact pages. It is time for us to show that freedom is not dead and we demand a free press. Join me in stopping The Blackout of Adam Kokesh!