I am a proud member of the Freedom Movement. Most people believe that this movement began in 2008 when Ron Paul sought the Republican nomination for president. Many people who follow Dr. Paul are aware that he first was elected to congress in 1976. Some also know that he ran for office as a Libertarian in 1988. Still others realize that the Libertarian Party, which has been a part of the freedom movement, was founded in 1971.

What most people do not understand is this is a very old movement that can trace itself all the way back to the dawn of civilization itself. A couple of the obvious historical successes along the way were the American Revolution and the French Revolution, as well as the changes that swept over not only what is called “The West,” but truly all over the planet in the past 300 years. 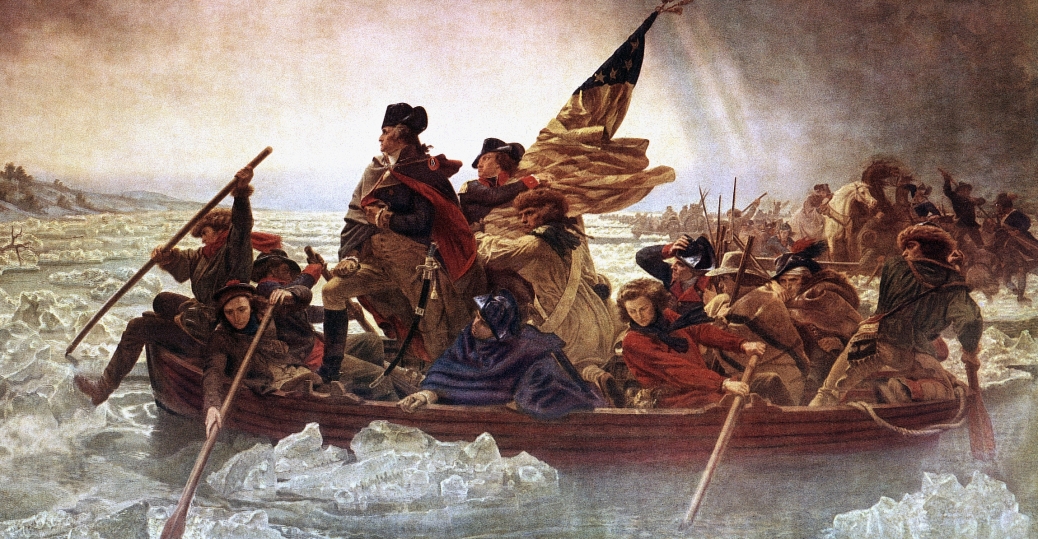 The American Revolution was, in my opinion, the most successful point in the movement’s history. It was not a total success. A complete success would leave us in a stateless society with everyone peacefully and voluntarily interacting. John Locke, who influenced most of the founders and revolutionaries of this country, would describe this success as community coming together to aid each other, yet not moving on to assign control to any individual or group of individuals. In other words, there would be no overarching central authority, yet we would still voluntarily come together.

How the American Revolution failed was in the fact that it did not satisfy itself with local community interaction. The Articles of Confederation, which was the original document binding the former British colonies together, was closer to this sort of arrangement. Some feared that these Articles were too weak and contended that we needed a stronger centralized government. Most of our history books report that the only disagreement was over whether the Constitution, would include a “Bill of Rights” or not. This statement is not historically accurate, and a bit of study reveals it to be just another example of obvious government propaganda.

The first ten amendments to the Constitution were a compromise. The true contention was voiced by people like Thomas Jefferson, who argued against the centralization of power. An early female revolutionary, Mercy Otis Warren, said all of the problems within The Articles of Confederation could be easily amended and dealt with without having to create a powerful federal government. The sides were divided and the Federalist and Anti-Federalist papers were written. In the end, the side that favored a stronger central government prevailed and the Constitution was written.

Still, the American Revolution was a victory for the cause of self ownership and freedom. Compared to the other governments of the time the Constitution was amazing and far ahead of its time. The tyrannical monarchies across the globe shivered in fear. They looked out the windows of their palaces and saw the growing spirit of liberty.

The first populace to follow the example given by the American Revolution was a slave population of a tiny island in the Gulf of Mexico. In 1791, the slaves held in Haiti rose up against their masters. This was a savage bloody fight. In this case, it was not wealthy landowners rebelling. These were the poorest of the poor fighting for freedom. They fought with tools, they fought with bare hands. One of their primary weapons was fear as they chanted, played drums, and decorated themselves in African war paint. Though Haiti would win their independence they would not go on to be a story of success. The tyranny of the white man would be replaced with the tyranny of the black man. I do think it is important to point out that we were not alone on this side of the world in the cause of human independence.

Another important front in the fight for freedom at this time was in France. The French monarchy, by the accounts of Thomas Paine, was not as bad as many of the other countries in Europe such as Britain. Others would disagree; both Voltaire and Roseau would go on to criticize the government of their own country. They stirred the hearts of the French people with their witty turn of phrase and outright encouragement of rebellion. Their words would help spark the fires of liberty in cities all over the country. Eventually, as we all know, that ended in the beheading of the king.

The French Revolution, though not as successful as the American Revolution in terms of spreading freedom, was in many ways more important to our cause. In America, we were first made up of colonies and we declared our independence from the British Government to go on to form our own government. In France, on the other hand, the people rose up and abolished a centuries old government. They yearned for a society not ruled by anyone, king or otherwise. They failed, but the status quo in Europe had been shattered forever. Because of the French Revolution, republics took the place of monarchies. Evolution of society took a large step forward and the people enjoyed more freedom. On this very subject Mark Twain commented in A Connecticut Yankee in King Arthur’s Court, that though the French Revolution was brutal it paled in comparison to the atrocities of hundreds of years of rule by the French monarchy. No King in Europe felt safe.

Evolution is what the Freedom Movement is all about. The men and women of those conflicts are but a small example of the flowing trend of mankind towards self ownership. No longer do we permit slavery or complete government control. Even when tyranny rises, as it currently does in this country, our government officials have to do back flips to lie to the American people and pretend that they are not stripping our natural rights. Still we evolve; Adam Kokesh is running for Not- President giving evidence of this. The third largest party in this country, The Libertarian Party, not only has him as a candidate, but he is leading. People all over this country are following in the evolutionary and revolutionary footsteps of those brave people of the past.

I have begun, with this article, giving credit to those who came before us. I am one voice in a long line of voices. In some ways, my voice is louder because of the voices of the past. Too many of their voices have been silenced by historians who hide these heroes from us or distort their message to conform to government censors. People like Thomas Young who thought up the idea of the Boston Tea Party, or Geronimo, a Native American freedom fighter who took on the government after watching them kill his family and lie to his people. Both of these men took direct action to free their people. Others, like Voltaire or John Locke, taught a philosophy to their readers and inspired millions. No matter what continent, culture, or time that these forgotten freedom fighters come from, I will bring you their stories. We will learn from their examples and further our goals until no one is held back by force and all of humanity are voluntarily members of the Freedom Family.