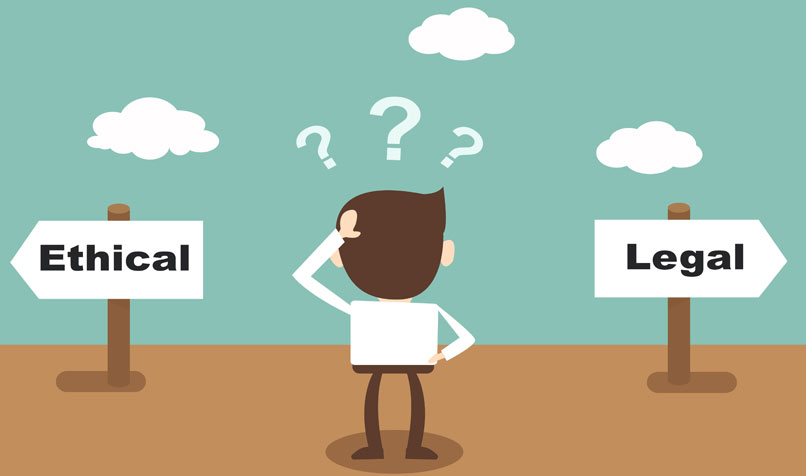 ethics: moral principles that govern a person’s behavior or the conducting of an activity.

aesthetics: a particular individual’s set of ideas about style and taste, along with its expression.

Freedom is what you have when no one is forcing their will on you. In other words, when no one is doing something unethical to you or in violation of your person or property. A libertarian is someone who opposes the initiation of force to achieve political or social goals. In other words, a libertarian is someone who believes in an ethical society. The application of these principles is often thought to lead to a set of political positions: pro-gun, anti-welfare, pro-drugs, anti-militarism, etc. However, it seems that we, as a movement, have been fooled into confusing ethics with aesthetics. Untangling this confusion will make it much easier to win people over to embracing ethics … when we stop trying to convince them that our aesthetics are correct.

Here I am using the definition of aesthetics above, or more specifically in the political context, of how someone wants society to LOOK. For examples, let’s start with the big issues of guns and drugs. Some would say that the libertarian philosophy must be pro-gun and pro-drug because we want people to have those freedoms. Unfortunately, this allowance of aesthetics into the conversation has us playing the same old game of politics and making things unnecessarily complicated.

Are you starting to get the point? How we want society to look is not the same as holding firm to the principle that it must be done ETHICALLY! When libertarians argue issues, we lose. We lose because we are violating our own principles and playing central planners. When a libertarian says, “welfare is bad because of XYZ,” they are saying that you must agree with their AESTHETIC preferences or else you’re wrong. A more libertarian statement on welfare would be, “It’s great when people help out those in need and I totally support your right to do that so long as you don’t force your preferences on anyone else.”

Oftentimes libertarians are tempted to play politics issue by issue and while we make good points, we are missing the opportunity to be accepting of other people’s aesthetic preferences and win them over to embracing ethics. I’ve certainly been … less than perfect about this in the past, but this is what I am focusing on now. I see this personal maturation mirroring a maturation of our movement as a whole. When we want to bring people to the message, we should stay as true to the message as possible. Watering it down or confusing the ethics with the aesthetics only confuses people, pushes them away, and reinforces the current paradigm of arguing aesthetics in order to compete in forcing our preferences on others. How very unlibertarian!