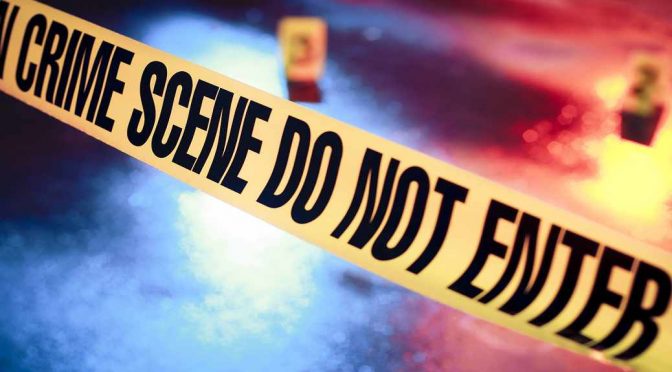 I hope that title caught your attention. I was so floored by the contrast in these two news stories that I’m still not sure what to say about them.

Did you hear the story about the four teenagers who killed a man by dropping a sandbag on his car from an overpass? They were just given suspended sentences for that crime. They all even plead guilty. Three to involuntary manslaughter, and one to murder. I wish I was making this up, but I’m not. Here’s the story:

Now I’m all for rehabilitation and restitution over punishment because punishment is just hurting someone to control behavior, not justice. In this case, we have a weak attempt at rehabilitation, and no attempt at restitution. I’m also for forcibly isolating people who are an immediate threat to others and these teens should be forcibly isolated AT LEAST until they have completed some form of treatment and PROVEN that they are no longer a threat to people.

But here’s the real shocker. Another teenager was recently sentenced to 30 years in prison because of a “murder” that he didn’t commit. I’m not even disputing facts or interpretation here. Even the government KNOWS that he did not commit the “murder” in question. In Alabama, they have an “accomplice liability law” that says that you can be convicted of murder if you are committing a crime with someone that leads to their death. In this case, a group of teens was involved in a home burglary and when confronted by cops, one of them engaged with a gun and was shot by the police. The cop who shot him was cleared of any wrongdoing, but one of the accomplices got 30 years for a crime that he didn’t commit.

I’m having a hard time writing this. I know my conclusion. I know what needs to be said, but … holy shit. ARE YOU FUCKING KIDDING ME!?!?

Do I really have to say anything more to underscore the insanity of this? When facepalm doesn’t even come close to cutting it, what do you do? Until we end the insanity and injustice of government, more people will die, and more innocent lives will be ruined.

Justice. Justice! JUSTICE! This is not it. Not even close. Why? Because government is premised on INjustice. That is the root of all of its evil. Don’t hit, don’t kill, don’t steal. Not unless you’re a cop, or a soldier, or an IRS agent!

When someone has been wronged, justice means making their victims whole. In the case of murder, that means the families. In every case, it means the person who committed the crime must be held responsible. NOT SOMEONE IN THE VICINITY OF THE CRIME! Not a taxpayer! You can’t trust the government when you turn to it for justice. In the case of the teen who is facing 65 years, 20 are for “theft” and 15 are for “burglary.” Did the victims get made whole? No. In fact, they will be victimized as taxpayers for the next 65 years to fund this injustice.

In the sandbag case, “‘It’s a treatment facility, for certain services, to provide so these boys change their behaviour and can become productive members of our community,’ Judge Denise Navarre Cubbon said of her decision to send the teens to the alternative for juvenile detention.” Every government agent who perpetuates such injustices, especially those who arrest, prosecute, and sentence people for victimless crimes, should be sent to treatment facilities so that they can become productive members of the community. Every cop, every judge, every prosecutor, every member of Congress who fails to stand up to this injustice should face worse than “mandated treatment.” They should face JUSTICE! If we had a just society, almost everyone on the government’s side of the war on drugs – and the war on victimless criminals and the war on freedom and the war on you – would be in debtors prisons for the rest of their lives. There is no way they can ever repay their victims for all the wrongs they have committed. Here are just two more cases of injustice that should enrage you. I hope we can all channel this rage towards achieving peace, reconciliation, and justice.