The Bitcoin trial of Morpheus Titania (Thomas Costanzo) reminds us of the extreme measures governments will take to keep their rackets going, especially the one that keeps them paid. Bitcoin and other cryptocurrencies directly challenge the reign of the banking cartels that have gripped this world for centuries. The feds are scrambling to invoke fear in the people to deter them from using this freedom-based technology. The evidence is no more clear than in this case, where a good man is being used as a weapon against inevitable change. I made a thirty minute video about this (link below) but I wanted to write up a quick summary of the relevant lessons for the tl;dr crowd. 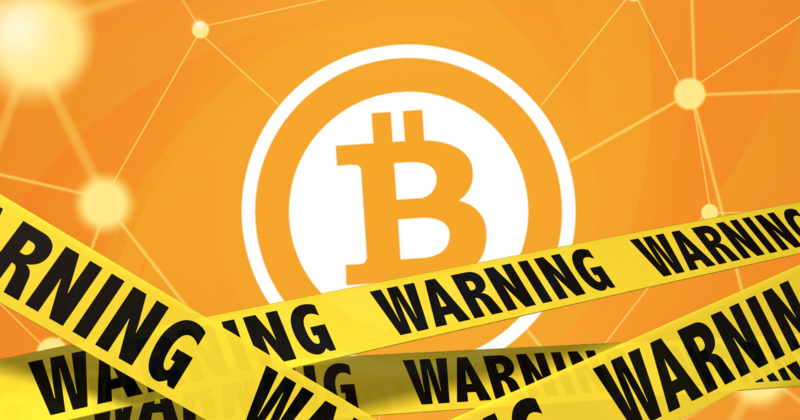 One of the main lessons we must learn from this, is that you always must be on guard when selling cryptocurrencies for undercover agents and informants. Multiple agents from multiple agencies were used to set up Morpheus. He was “caught” on audio recording acknowledging that he knew money involved in the trade may have come from “illegal” activity. If anyone ever mentions “illegal” activity when buying from you, back out of the deal right away! If you feel confident and safe enough, pull out your camera or camera-phone and record them, asking them why they are trying to link you to illegal activity and if they are agents. You aren’t even safe when going to local Bitcoin or other coin meetups, as is apparent from this case, where multiple agencies sent undercover agents to bitcoin meetups in Phoenix. Maybe at your next meetup, you can play, “Spot the Fed!” If you have any other “illegal” activity in your life, keep it as separated as possible from your crypto business.

You might think that if you are set up for something like this, that a fair trial or jury nullification will save you. Again, the case of Morpheus (and so many other miscarriages of justice from the American legal – not justice – system) shows that this is not true. One of the jurors was disqualified because he said that if someone testified to something that was untrue of Bitcoin, he could not “forget” the truth that he had previously learned. They can disqualify any juror who admits that they know ANYTHING about Bitcoin. If you face a jury trial, you might face a jury that knows only what the government will tell them about Bitcoin in that courtroom. Of course the lesson here for those who have the chance to be jurors is take jury duty and play dumb! Do what it takes to get on a jury so that you can vote not guilty. (According to the established legal precedent, jury nullification on the grounds that the law is immoral is already withing your rights as a juror.) Yes, lying is wrong, but not when someone has a gun to your head, and lying to keep an innocent person from going to jail is not only ethical, it’s a great thing to do in the service of justice.

We must remember that with groundbreaking technology like the blockchain that can do so much good for the world, those in power will do their best to suppress and then control it and we cannot let them! Be smart when making transactions, but do not let this case discourage you. Use this case to get the word out about how corrupt the government is and how great this technology is and how it is making government obsolete!