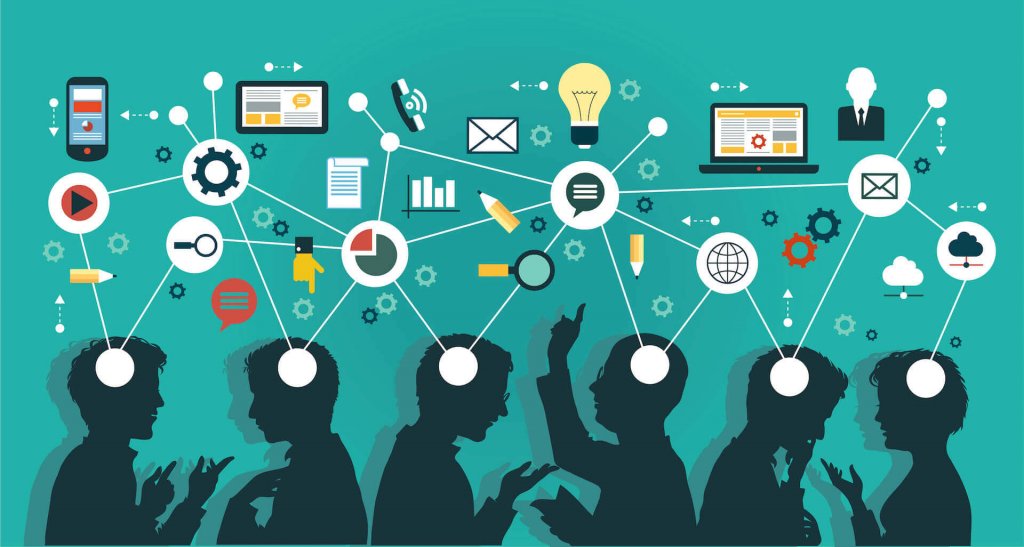 Libertarians are all idealists. We believe in the ideal of a voluntary society. Most of us came to this point through relating to ideas. We are passionate about them. Committed to them. Obsessed with them.

We are the nerds of the political world, which makes us the super nerds of the regular world. While we relate to ideas the way that most people relate to other people, even we must admit that without people sharing these ideas, most of us wouldn’t be libertarians right now. Yes, hypothetically, we all could arrive at the same logical conclusions on our own, but that is very very rarely the case.

The ideas of libertarianism are all ultimately about people. We might be intellectually grounded, but the reason these ideas are powerful is that they have the potential to make the world a better place for people, not for ideas.

Political activism is what takes the beautiful ideas and ideals into the real world and makes them about people. Never forget, that without people to breath life into them, ideas are worthless.