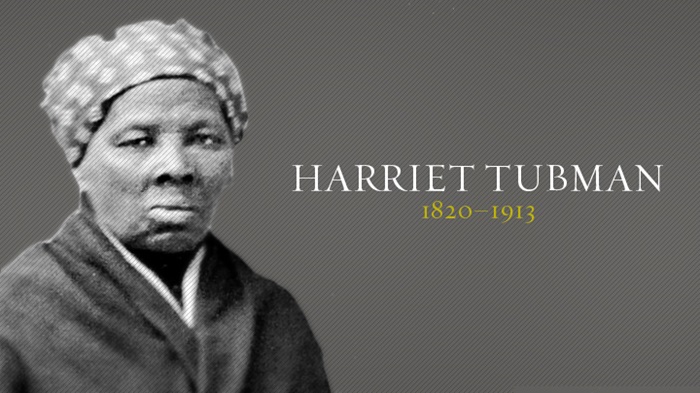 Where are we in our evolution towards a society that respects the self ownership of others and the overall freedom of all men and women? I think that is a good question that our movement should ask ourselves, now and again. I guess I am unsure of the answer. Looking at the evidence pumped into our brains by the brainwashing devices of government, known as television and nightly news broadcasts, one might infer that we are a long way away from a stateless society. The evidence I see with my own eyes tells a different story.

Many people I talk to are on board with the notion of peacefully dissolving the federal government. It is clear that we are a long way down the freedom road, compared to former times, when we declared our independence from England. One of the biggest issues many people have with the men who openly defied the most powerful empire of their time is that for all of their talk about natural rights and the freedom of mankind, many owned other human beings. I really cannot argue with that. Sure, many of them called for the abolition of slavery, but slavery continued until the civil war.

The freedom movement is poised to push our liberty to another level. It seems that, like so many other developments, we take a step back before we take a giant step forward. The last forward progression happened almost in spite of the government’s steps to curtail it. The Civil War included a step backward. It solidified the power of a centralized government in this country. That being said, the end of slavery must be seen for what it is. No man can own another man. Today, that seems obvious. If you ask almost anyone if a person owns themselves, you nearly always get “of course,” as an answer. Yet, our government tells us what we can put in our bodies. It forces us to do all sorts of things, from mandatory vaccination to who we sell our goods to, we cannot even choose whether or not to seek treatment for our children. On top of that, we do not own land; we rent it through property taxes. We are forced to pay our government for the privilege of working through income taxes. This theft is just one method through which slavery, which we thought we eradicated, is still alive and well. What should we do? How should we free ourselves from this violation of the rights of man? How do we take that leap? The answer was demonstrated during the Civil War by a woman who was told she was a slave. She refused to accept that. Harriet Tubman was no one’s slave and to prove it, she not only freed herself but work tirelessly to free others. Slavery is a mindset she never had, and neither should we.

Harriet Tubman was born sometime between 1908 and 1932 in Maryland. Both of her parents were slaves. She had 8 siblings. Her birth name was Araminta Harriet Ross. Her early life, like most slave lives, was very hard. After 3 of her sisters were sold to a far off plantation, Harriet’s mother resisted when their owner tried to sell her youngest son. This set an example of resistance for the young Harriet. 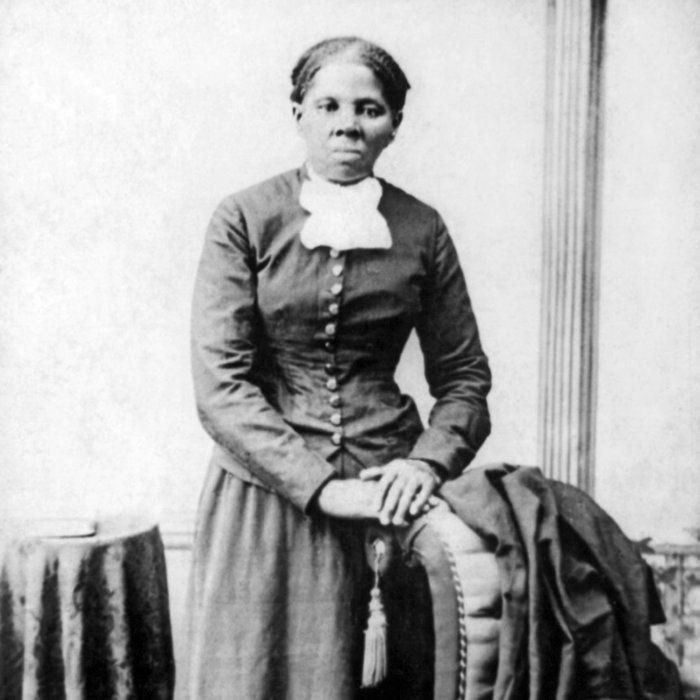 In addition to the cruelty of the selling of human beings as property, physical violence was common place in her life. She carried permanent scars from her multiple beatings. The worst of her injuries occurred when she was an adolescent. She had been sent to town to acquire some supplies, when she encountered another slave who was out of the fields without permission. The overseer of this slave demanded that Harriet help him secure the slave, but she refused. As a reaction to this, the overseer threw a two pound weight at her. It hit her in the head. For the rest of her life, Harriet had narcolepsy, seizures, and severe headaches. As a result of this injury, she also experienced dreams which she described as divine revelations.

When Harriet was older, she met a free black man named John Tubman. Little is known about him, they eventually were married in 1844. What is certain, is that the man she married may have legally been a free man, but it was his wife who was truly free.

After 5 years of marriage, Harriet heard rumors that she would be sold. Her husband was unwilling to fight to keep her where she was. This was the final straw. She ran. Using the North Star to guide her, she headed to Philadelphia. She said of her escape, “There was one of two things I had a right to, liberty or death; if I could not have one, I would have the other.” This statement echoes of the famous statements by several founding fathers including Thomas Paine and obviously Patrick Henry who said the famous line, “Give me Liberty, or give me Death!” This woman had the freedom movement in her soul. It was not just her liberty that mattered to Harriet. In December of 1850, she left for Baltimore, Maryland, after her family. This was the first of 19 more trips to free her people. She became the most famous “conductor” in the “underground railroad.” Over 300 freed slaves credit their release to this one woman. She has been called the “Moses of her people.” She said, “Mah people mus’ go free.” Throughout her time, she eluded capture and never lost one escaped slave. The bounty on her head went as high as $40,000.

After the start of the Civil War, Harriet found herself in combat. Initially, she acted as a nurse. Later, she became a scout. Her experience with covert travel made her effective. She helped to map South Carolina for the Union Army. Eventually, she would work with Colonel James Montgomery and was the source of key intelligence that led to victory in Jacksonville, Florida.

Harriet was the first woman to lead an armed assault in the war. On June 2nd 1863, she led 3 ships in mine infested waters to attack and burn the plantations along the Combehee River. As the steamships sounded their whistles, the slaves, hearing the sound ran for their freedom. They loaded the ships with slaves. More than 750 slaves were rescued. Again, her people were set free by this amazing woman.

When the war came to an end she continued to help the new free black men and women. Her home became a place where the old and infirmed could come for aid. Her freedom fighting was not over. She joined with other women, including Susan B. Anthony, in the effort to give women the right to vote.

As she aged, her hard life affected her. She had a painful late life and suffered many seizures. Surrounded by loved ones, she died of pneumonia in 1913. Before she died, she told those in attendance, “I go to prepare a place for you.” 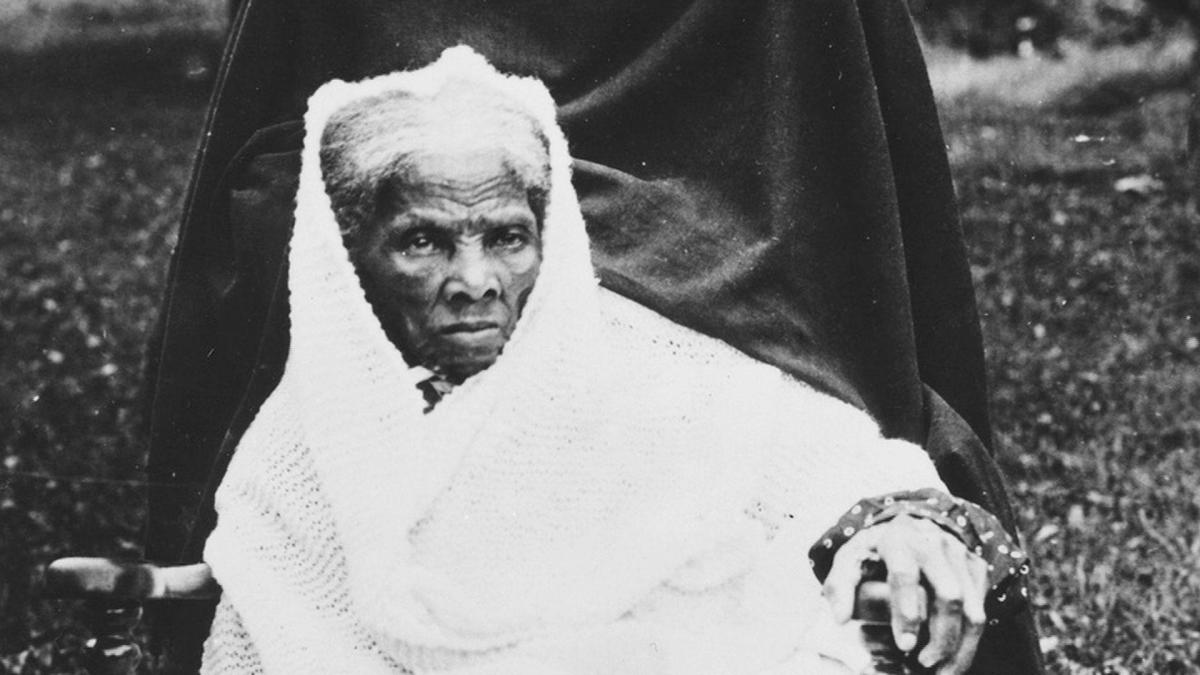 This was a real hero. She served mankind with bravery and a giving heart. If we can muster just a fraction of the will this woman possessed for liberty no one can stand in our way. Though she may have lived as a slave, she was a slave to no one. She was free from birth and she knew it. Not only was she free, but she knew in her core that everyone else was as well. It is our time to realize the dreams of our ancestors. It is our nature to be free.

“Every great dream begins with a dreamer. Always remember, you have within you the strength, the patience, and the passion to reach for the stars to change the world.”

It is the mindset of freedom that will propel us forward. The answer to the above questions is that we must decide to be free. We must be convinced that we already are and we must take action to make it so. Do whatever it is that causes your natural state of liberty to manifest. Help others to do the same and move forward with courage.